1) a: the customary beliefs, social forms, and material traits of a racial, religious, or social group also : the characteristic features of everyday existence (such as diversions or a way of life) shared by people in a place or time.
b:the integrated pattern of human knowledge, belief, and behavior that depends upon the capacity for learning and transmitting knowledge to succeeding generations.
2) a: enlightenment and excellence of taste acquired by intellectual and aesthetic training.

b: acquaintance with and taste in fine arts, humanities, and broad aspects of science as distinguished from vocational and technical skills a person of culture. 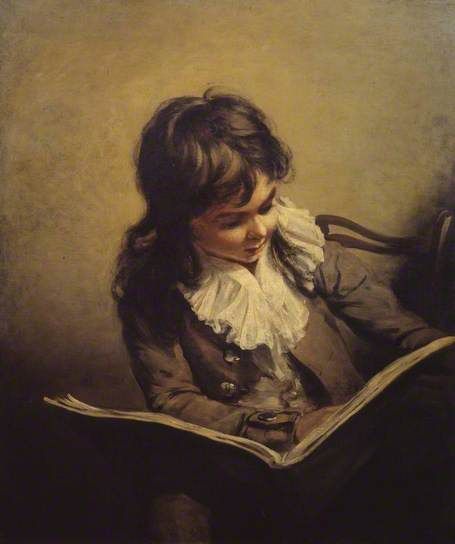 Australians are Anglo-Celtic peoples whose ancestors originate wholly in the countries of England, Wales, Scotland and Ireland.

With every degree of divergence from this definition either racial, spiritual or social, the lesser degree to which a person can be considered ethnically Australian. Europeans of close genetic, historical and religious proximity to that of The British Isles fit seamlessly into the Australian nation after one or two generations of assimilation and adherence to the shared social center of the Australian people. More distant peoples may obtain the social or religious practices, however, there will undoubtedly be innate differences that diverge from the social center and Australian Being.

The culture of Australia is primarily a Western culture, to the greatest extent derived from Britain but also influenced by the unique geography of Australia, the cultural input of predominantly European, New World and other first world peoples. The British colonization of Australia began in 1788, and waves of multi-ethnic migration followed. Evidence of a significant Anglo-Celtic heritage includes the predominance of the English language, the existence of a democratic system of government drawing upon the British traditions of Westminster Government, Parliamentarianism and constitutional monarchy, American constitutionalist and federalist traditions, Christianity as the dominant religion, and the popularity of sports originating in (or influenced by) the British Isles. Australian culture has developed significantly since British settlement.

Several states and territories had their origins as penal colonies, with the first British convicts arriving at Sydney Cove in 1788. Stories of outlaws like the bushranger Ned Kelly have endured in Australian music, cinema and literature. The Australian gold rushes from the 1850s brought wealth as well as new social tensions to Australia, including the miners’ Eureka Stockade rebellion.

Federation in 1901 evidenced a growing sense of national identity that had developed over the latter half of the 19th century, as seen in the works of the Heidelberg School painters and writers like Banjo Paterson, Henry Lawson and Dorothea Mackellar. The World Wars profoundly altered Australia’s sense of identity, with World War I introducing the ANZAC legend, and World War II unfortunately seeing a reorientation from Britain to the United States as the nation’s foremost major ally. After the second war, 6.5 million migrants from 200 nations brought immense new diversity that fractured social cohesion and identity while accelerating the adoption or rootless cosmopolitan lifestyles, post-modern deconstruction of values and morals as well as liberal nihilism. Australians at this time grew increasingly aware of their proximity to Asia. Over time, the diverse food, lifestyle and cultural practices of immigrants have been absorbed into mainstream Australian culture at the cost of rooted historical Tradition and Being.

Australian culture is a beautiful thing, it’s long and colourful history winds back through time all the way to prehistoric European inhabitants. The process of exploration, growth, expansion, selection and development came at the cost of the efforts of countless generations of our ancestors all for the purpose of creating life and flourishing. The reason why Australians exist is because our forefathers upheld a powerful and Beautiful culture that gave them a social structure, propagated ancient wisdom and propelled them to achieve amazing things. The vast expanse of great European culture endowed The British Isles with ideas and practices that were then selected, cultivated, explored and developed into a culture that spread across the globe. The real and living Australian culture will be expanded on throughout this website.

Culture was both born from within us and also shaped us as a people, it’s the most valuable intellectual property of any enduring people, one could come to the conclusion from the unfolding of the 20th century, that the destruction of culture leads to the erosion of a people.

Beyond what is dictated to the Australian people by an ideologically possessed and money hungry establishment there still exists a way of Being that is authentic and true to our nature. One must “know thyself”, your origins and trajectory, your strengths and weaknesses, your existence and it’s meaning has been recorded within historical books, artifacts, architecture, art and religion that awaits our inspection and performance. We are still here, albeit, uprooted, disconnected, disenfranchised and in the process of ethnic decline. There exists in culture the meaning of a people, the sense of belonging and purpose that is needed to exist properly in the world and to guide you to achieve full spiritual fulfillment in life.

We must learn and pass on to future generations our accumulated wisdom.
Explore your culture here:

Endeavour Online is the online publication of the British Australian Community